IMPORTANT NOTICE: The Organizing Committee has decided to postpone the Workshop because of the coronavirus outbreak. The information below is based on the original schedule, and will be updated later.

The excursion is scheduled in the afternoon of July 9. We will visit Udo Jingu and Aoshima (though the plan is subject to change due to weather).

Udo Jingu : Udo Jingu, also familiarly called “Udo-san,” is one of the most well-known shrines in the southern part of Miyazaki Prefecture. The Udo Jingu on the Udozaki headland is located in a cliff cave, facing toward the sea. The enshrined deity is Ugayafukiaezu-no-Mikoto, the father of Emperor Jimmu.

Aoshima: Aoshima is a small island, with a circumference of around 1.5 kilometers, that is surrounded by strange rock formations called the “Devil’s Washboard”.

More information about the time schedule will be announced later. 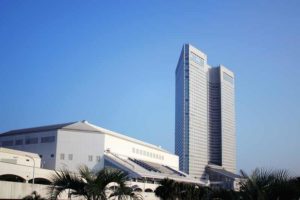 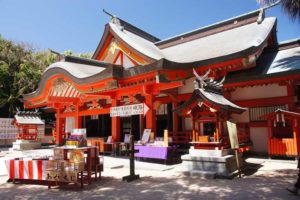 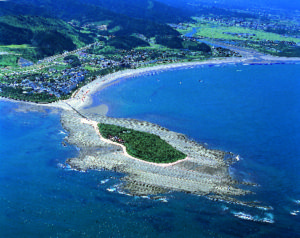